An agreement on developing a Center for Ocean Mega-Science was officially inked on Monday in Jinan, capital city of East China's Shandong province, among the provincial government, the Chinese Academy of Sciences and Qingdao municipal government.

It was signed at the Academicians Symposium on Innovation-driven Development, which attracted over 110 academicians from home and abroad.
The center affiliated to the Chinese Academy of Sciences aims at constructing a platform for marine sci-tech innovation that attracts many talents and is a training base for emerging industries with national and global influence.
Based in Qingdao, a coastal city in Shandong, the center focuses on building interdisciplinary research clusters in fields like marine engineering equipment, offshore environment supervision, marine bio-medicine, seawater comprehensive utilization, marine new energy and materials, and marine mineral resources, as well as marine disaster prevention and control.
In addition, the agreements on building an energy research institute and a research institute of the development strategy on Chinese Engineering science and technology in Shandong were signed the same day.
Shandong is attracting both domestic and foreign talents in high-end industries.
The province established cooperation with the Chinese Academy of Sciences in 1999.
Zhang Tao, vice-president of the Chinese Academy of Sciences, said during the past five years, a total of 893 projects have been carried out in cooperation with enterprises and organizations in Shandong and the Chinese Academy of Sciences, creating sales revenue of over 150 billion yuan for enterprises.
Peter E. Strizhak, an academician of the National Academy of Sciences of Ukraine, spoke highly of the Double Hundred Project, a project implemented by Shandong government to attract foreign experts to work in the province.
Being a Double Hundred foreign expert and professor offers a unique opportunity to carry out international cooperation with the Chinese team for developing new hybrid materials, which are very important for production of new goods, he said. 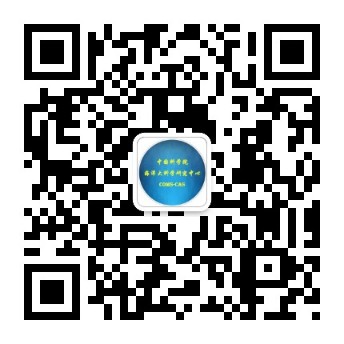